Of course the pornographic imagination is hardly the only form of consciousness that proposes a total universe. Another is the type of imagination that has generated modern symbolic logic. In the total universe proposed by the logician’s imagination, all statements can be broken down or chewed up to make it possible to rerender them in the form of logical language; those parts of ordinary language that don’t fit are simply lopped off. Certain of the well-known states of the religious imagination, to take another example, operate in the same cannibalistic way, engorging all materials made available to them for retranslation into phenomena saturated with the religious polarities. . . . 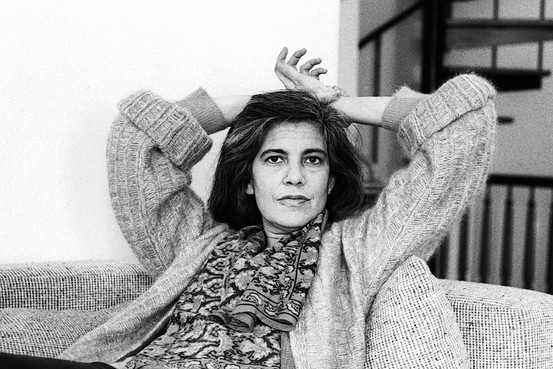